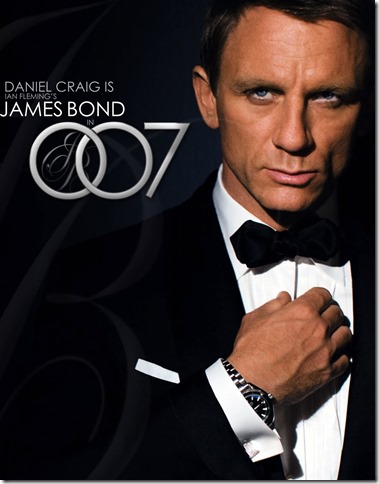 The sky has certainly fallen when it comes to James Bond and the character’s impact on our viewpoint on style and sophistication. This is even more evident with the stellar release of latest Bond film Skyfall last week. The blockbuster stars Daniel Craig in his third go as 007. Craig’s take on Bond has seen a return to a rugged and simplistic take on the character that has in many respects broadened the appeal of the character and the film series. It is only fitting that we feature Mr. Daniel Craig as 007 in the final installment of our Bond edition of Bow Tie Thursday. 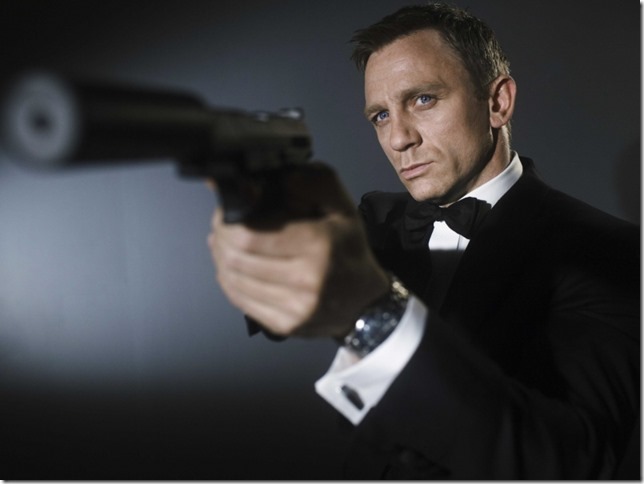